Pure untouched areas and unique views are just some of the basic characteristics for an exciting jeep safari on West Crete, a unique way to discover the ins and outs of Cretan lifestyle, history, values and traditions into the countryside far away from crowds and mass tourism.
Little back roads lead you to tiny villages and stunning views whilst some off road driving ensures excitement and fun.

Kindly note that this program is indicative and it is possible that we may change the series of islands & tours in order to provide the best of our services to you without removing any of the tour bookings.
For the final program you will be informed 15 days before your arrival at the destination with an informative note from Mythos holidays.
Lavris Hotels & Spa consists of 170 rooms equipped with modern amenities offering excellent services.

Following the idea of constant improvement and innovation we, in Lavris Hotels & Spa, offer accommodation and services which aim to exceed guest’s expectations. 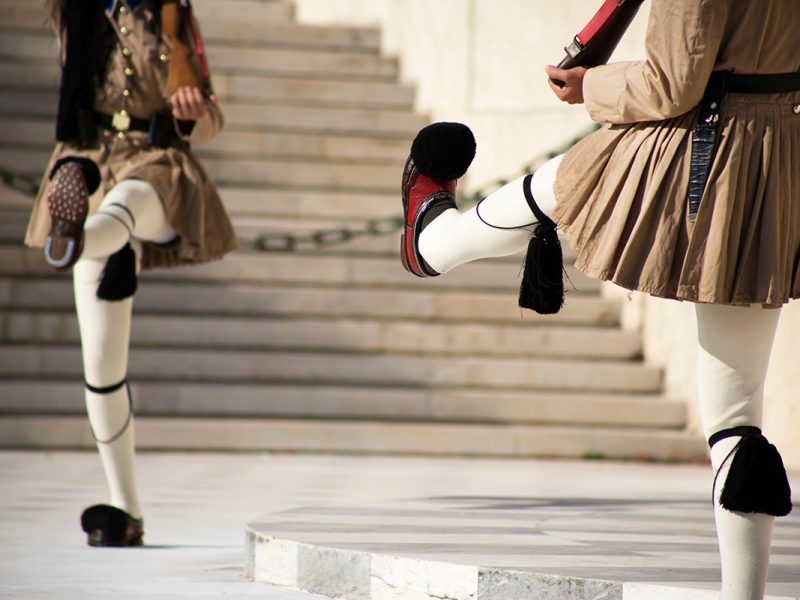 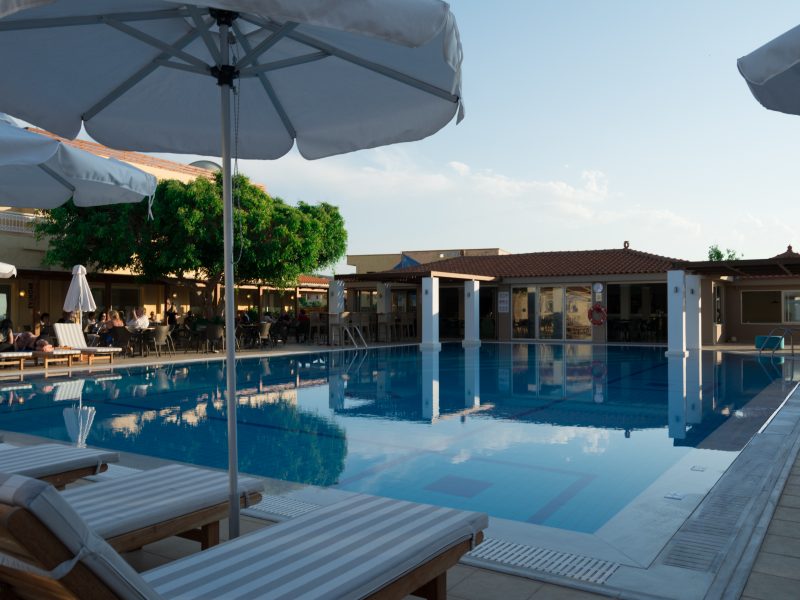 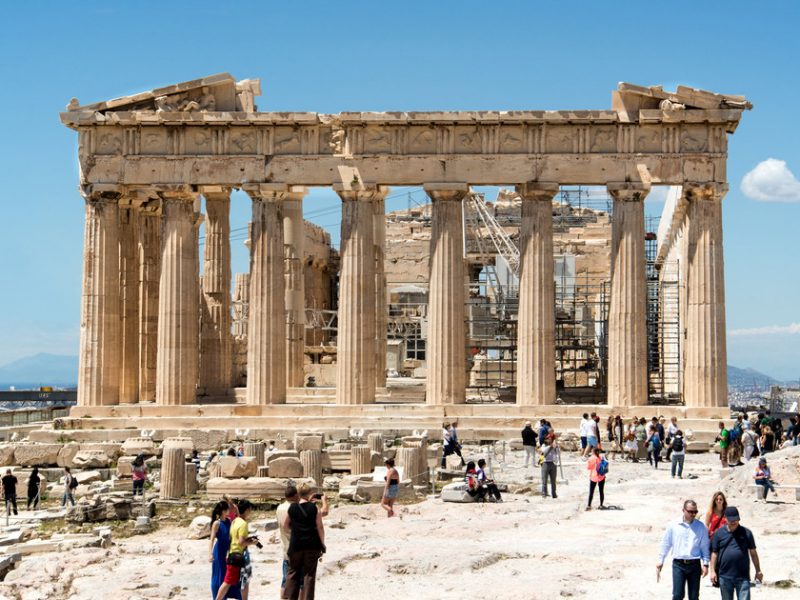