Welcome to Greece a country teeming with myths, traditions, history and living culture. A destination not only with incomparable natural beauty, but a magical place, full of discoveries, charm and secrets.

Arrival in the airport of Chania and transfer to Olea villa.
Rest day free to visit the city .

08:00 Pick up from your villa
Our first stop will be the world-famous Minoan Palace at Knossos, the home of the legendary King Minos who gave his name to Europe’s oldest civilization.
According to Greek mythology, the monstrous Minotaur – half man, half bull – lived at Knossos and fed on human flesh and bone. He was eventually slayed by the brave and mighty Athenian prince, Theseus, within the hidden Labyrinth.
Parts of the ancient Palace have been excavated and reconstructed by the British archaeologist, Sir Arthur Evans, and today one can get a clear understanding of the function of the Palace and its complicated and mystical Labyrinth.
Led by your experienced and official guide, you will visit the Throne Room, the Royal Apartments, the Central Courtyard with its shrines and other fascinating areas within the Palace you will learn the history and myths surrounding this wondrous and most interesting site.
Included in this tour is a visit to the capital city of Crete, Heraklion, where your guide will be happy to accompany you to the Archaeological Museum of Heraklion. After that you will have free time in which to visit the city of Heraklion, to have lunch, coffee or shopping. Heraklion is city of contrasts, where ancient history and cosmopolitan modern life combine to create a charming mix. This trip is not to be missed – after all – you can’t say you’ve been to Crete without seeing Knossos!

17:00 End of activity and pick up transfer to your villa

Pick up from your villa : 09:00
The number of participants for this tour is 8 - 12, as this is the full capacity of the boat. After we pick up all participants from their hotels we proceed to the starting point of the tour, which is Plaka in the Elounda area near Agios Nikolaos, in East Crete.
We board the boat where you will be given your fishing gear (fishing rods - one per adult, bait) and also you will be advised step by step from the guide and the staff on board in order to catch as many fish as possible, and also to give you explanations of the kind of fish you may be able to catch!
17:00- 17:30 End of and pick up transfer to your villa.

Free day to explore the city of Chania and do your shopping.

06:00 Pick up transfer from Olea villa .
One of the highlights of West Crete is the famous Samaria gorge which sprouts on the south side of the Omalos-Plateau in the White Mountain Ranges of Western Crete. Proclaimed a National Park in 1962, it offers a wealth of natural beauty which is recognized far beyond Greece's borders.
Are you ready for this ultimate walking-challenge?
The 17kms hike through this very imposing gorge is tough but unforgettable and takes 5 to 6 hours (average time). The landscape at the Samaria gorge is astounding and most impressive you will find the narrowest pass "The Iron Gate", which is only 3m wide and 300 to 700m high from both sides.
The walk starts at Xyloskalo at an altitude of 1.200m and runs down to the seaside village of Agia Roumeli at the south coast where you may enjoy a refreshing swim in the Libyan sea or a good meal at one of the local taverns. The trip continues by boat to our bus for the return to your hotel Many visitors to Crete regard the Samaria experience as being one of their favorites!
18:00 End of tour and transfer back to Olea villa.

08:00 pick up from Olea villa.
Pure untouched areas and unique views are just some of the basic characteristics for an exciting jeep safari on West Crete, a unique way to discover the ins and outs of Cretan lifestyle, history, values and traditions into the countryside far away from crowds and mass tourism.
Little back roads lead you to tiny villages and stunning views whilst some off road driving ensures excitement and fun.
Each four-wheel drive Land Rover suits 8 clients and 1 driver. Passenger seating is rotated to ensure everybody enjoys the same unique experience.
The well-trained drivers are English speaking, entertaining and have excellent driving skills.
They are knowledgeable and love to share their passion about the island. The routes are a combination of regular well-paved roads and land roads.
17:00 End of activity and pick up transfer to Olea villa.

Free day to relax end enjoy the sea and the sun in the nearby beaches.

Kindly note that this program is indicative and it is possible that we may change the series of tours in order to provide the best of our services to you without removing any of the tour bookings.
For the final program you will be informed 15 days before your arrival at the destination with an informative note from Mythos holidays.
Living Area
Number of Living Rooms: 1
Comfortable seating for at least the number of people that you sleep:
A DVD player: Y
A big-screen HDTV: Y, also home theater room
Satellite, premium cable or movie channels: Y
A fireplace:
A stereo with a CD player (or an iPod docking station):
Air condition: Y
Game systems like Xbox or PlayStation with games: Y XBOX360 AND NINTENDO DS
Board games - recommended (Uno, scrabble, chess, backgammon….):


Bedrooms
How Manny Double Bedrooms: 2
How many Twin Bedrooms: 1
How many Single Bedrooms:
Where the extra persons sleep in case of more than the bedding:
Mattress, what kind (foam, coco-mat….?): COCOMAT
Full-length mirror or half length:
Ceiling fan: Y
Air condition: Y
Safe (at least in one bedroom): y
Television (satellite?): Y
Balcony private or communal:
Other facilities that you want to mention:

Bathrooms
How many bathrooms total (Bath & Shower): 3
How many WC only (no shower or bath):
How many bath towels per guest (2 pairs per guest recommended):
Hair dryer: y
Make up lamp:
Shampoo & conditioner (amenities):
Jacuzzi/whirlpool tub: y
Bathrobes:
Pool Towels: y
Other Amenities like sauna walk in Jacuzzi cabin etc:

Delivery/ collection: Free of charge (08:30-20:00) in airports, main ports and hotels. Charge 25.00 euro will be applied after these hours.
*Full damage waiver includes all the damages except the excess.
from €655,00 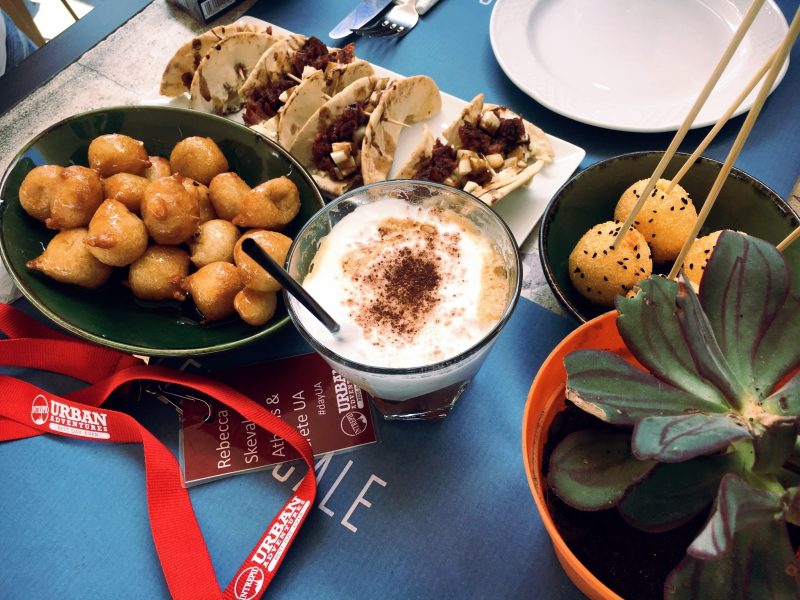 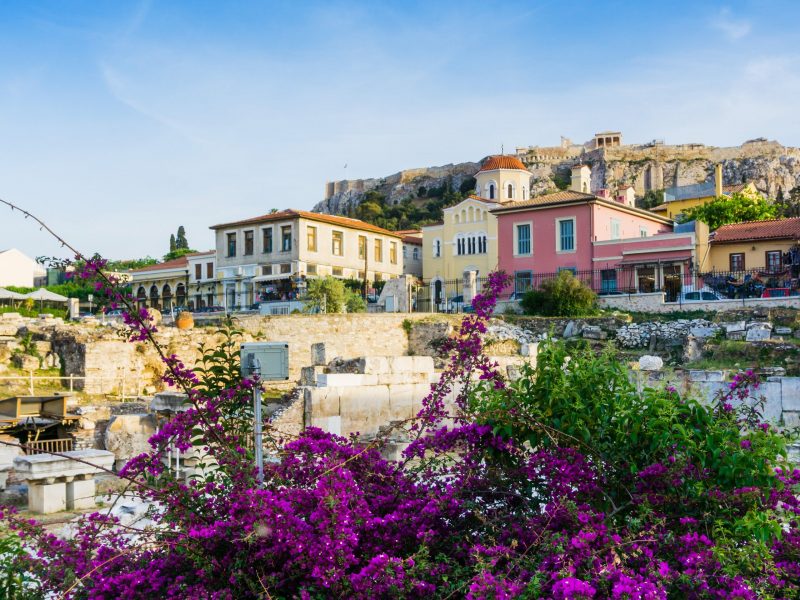 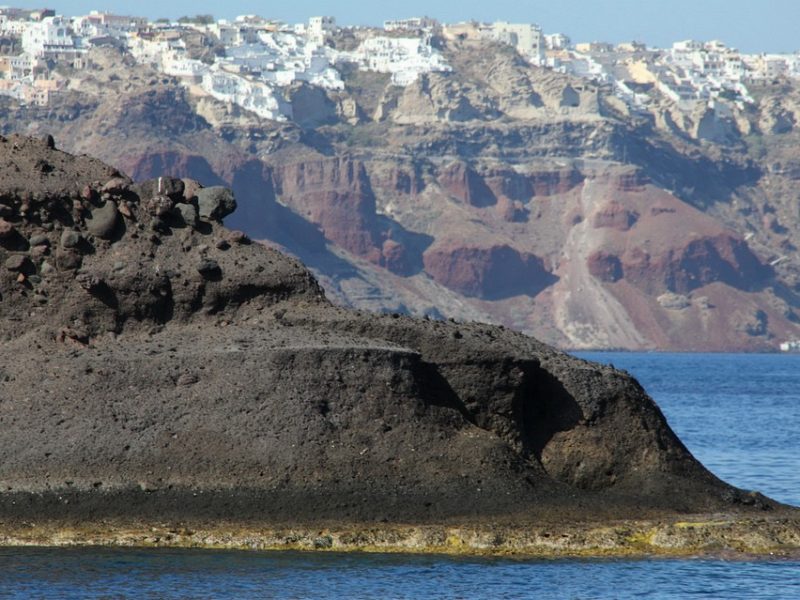 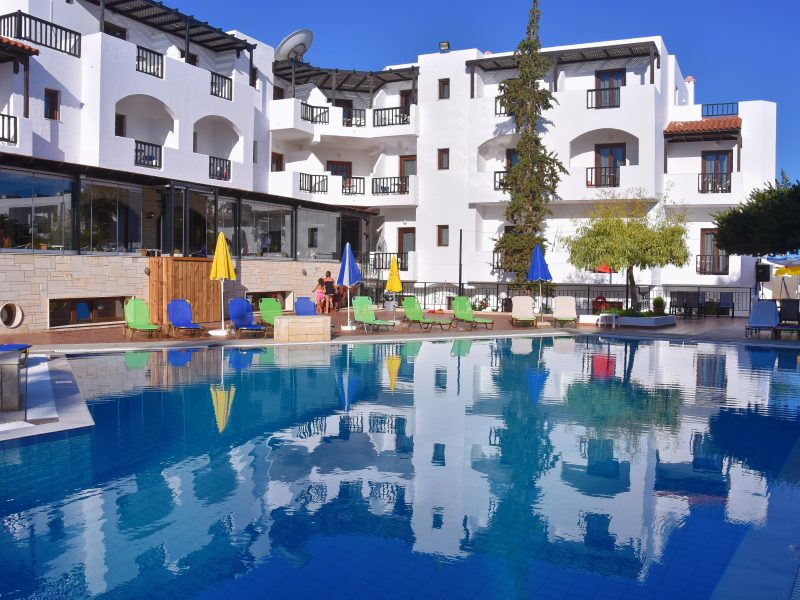