Pure untouched areas and unique views are just some of the basic characteristics for an exciting jeep safari on West Crete, a unique way to discover the ins and outs of Cretan lifestyle, history, values and traditions into the countryside far away from crowds and mass tourism.

Little back roads lead you to tiny villages and stunning views whilst some off road driving ensures excitement and fun.

The well-trained drivers are English speaking, entertaining and have excellent driving skills.

Kindly note that this program is indicative and it is possible that we may change the series of islands & tours in order to provide the best of our services to you without removing any of the tour bookings.
For the final program you will be informed 15 days before your arrival at the destination with an informative note from Mythos holidays.
The Complex of furnished-Apartments Perla is situated at the beautiful and calm area of Agia Pelagia, 25 km west of Heraklion.

It is build on a prominent site just 300 meters away from the beach. It has 28 spacious apartments of second class fully furnished (with 2,3,4,5) beds each, with kitchenette fully equipped, safe-box, refrigerator, air conditioning, TV, bathroom with W.C. and balconies often with view towards the sea. For the comfort of the guests there is a snack bar and a big open-air swimming pool. The excellent service, the privileged position of the apartments combined with a calm, clear and picturesque setting, the blue-crystal clear waters of Agia Pelagia (awarded the blue-flag) guarantee comfortable, economic and unforgettable vacations. 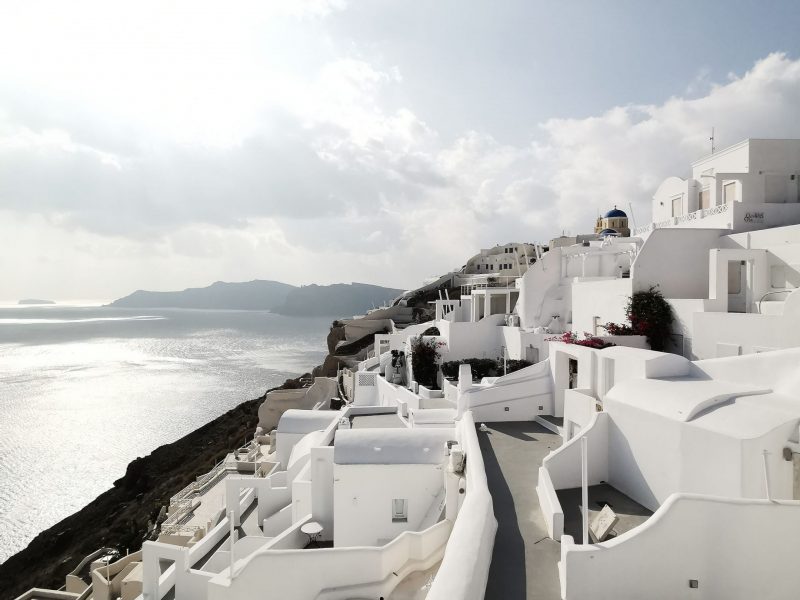 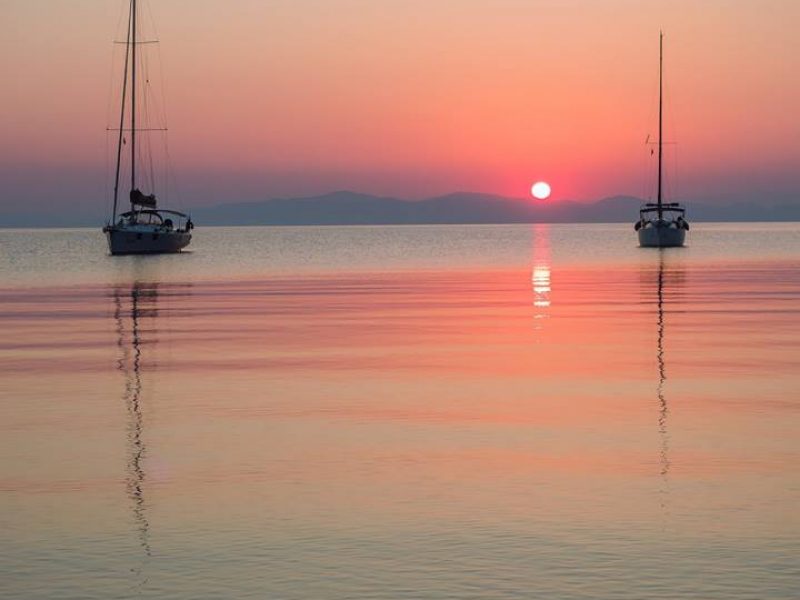