Join our very interesting optional tours in Kos, Leros & Agathonissi islands or rent a car and follow our itinerary by your own!!!

Arrival in Kos airport or Port of the island and transfer to the hotel.
Rest day free

Nissyros, one of the smallest islands of the Dodecanese, still untouched from today’s modernism, is rich in unparalleled natural beauties and cultural heritage. It leads its life between the white painted narrow streets of its capital Mandraki and the semi-wild nature of the Volcanic Valley.
Have your breath taken away as our guide accompanies you in the coach, driving up 2000 feet to the highest point of the mountain for a visit to the volcano, one of the few dormant volcano’s in the world. Experience the incredible panoramic view before starting the descent to the crater, where you will feel the volcano alive, bubbling under foot and see the sculpture springs hissing. The visit of the island is not complete without a homage to the old Byzantine Castle, which hosts the Monastery of Virgin Mary, carved into the rock. Myth has it that the monastery was established by regretted pirates who became its first monks.

09:00 Pick up from the hotel.
Our first stop is ALINDA, known for the most beautiful beach of the island, (on our way we pass the British War Cemetery, 2nd World War) and for the Folklore & Historical Museum “Belleni Tower”.

After this interesting visit we will head towards Agia Marina and Platanos (Capital of Leros) and through Pandeli – a lovely typical fisher village- the road leads us up to the dominating Castle of Panagia. Here you will not only enjoy a magnificent view but also be impressed of the beauty of the Church of Panagia and the rich variety of the Ecclesiastical Museum. The next highlight on our tour will be the town and port of Lakki, to arrive there we pass the villages of Spilia and Vromolithos. Lakki was constructed during the Italian Occupation (1930). The port of Lakki is one of the most secure natural ports of the Mediterranean Sea. Leaving the town we follow the road along the seaside towards Merikia and the location to visit is a very interesting and unique museum: the War Tunnel Museum. It is situated in an authentic underground bomb shelter. The exhibition takes you back to World War II. A Video clip shows very realistic these dark days of history. Coming back to Lakki we all need a coffee break and we will enjoy it in one of the nice cafeterias close to the sea.
Our tour takes us now to the southern part of Leros, leaving behind us Temenia we arrive at Xirokambos. (A charming village with a nice beach). The purpose of our stay is a little chapel: the Panagia Kavouradena -The Virgin Mary with the crab.

Back to Lakki we are heading towards the northern part of the island passing through the villages of Plakes, Drymonas, Gourna (famous for a marvelous sunset) and Kamara, continuing to Partheni, passing the Airport, and arriving at our last destination the Church of Agia Kioura –Matrona. A church, under the protection of UNESCO, famous for its very special wall icons. These paintings were made by some of the political prisoners of a nearby concentration camp during the Greek Dictator Ship (1970).

A day excursion in which you can visit the old village of Chora the island's capital, the Monastery of St. John the Theologian, Monastery Museum and The Holy Grotto of Revelation, the traditional houses monasteries in Chora.

08:00 Pick up from the hotel and transfer to the main port of Agathonissi.
08:45 Departure with normal ferry to Agathonissi Island.
12:25 Arrival in Agathonissi island – the hotel is nearby the port.

08:30 Check out and transfer to Agathonissi Port.
09:05 Departure to Kos island with Speed boat.
12.30 Arrival in Kos Port –Transfer to Hotel

17:00 Pick up from Hotel to Zia village where you will watch the sunset and enjoy the Greek Dancer with a excellent food and wine!!!

Kindly note that this program is indicative and it is possible that we may change the series of islands & tours in order to provide the best of our services to you without removing any of the tour bookings.
For the final program you will be informed 15 days before your arrival at the destination with an informative note from Mythos holidays.
Kos Town 3* roulette: Maritina, Triton or similar
Leros Hotel 3*: Alea Mare, Nefeli Leros 3*
Agathonissi: Voula Rooms
Child 2- 9,99 50% discount from adult rate.
infant 0-1,99 100% discount.
May/June/September/October
30-15 days before arrival 50% charge.
14 days before arrival 100% charge.
Non show and Early departure reservations 100% charge

Important note: This package starts only by Kos or Leros Airport.
Mythos holidays can arrange your transfer / accommodation from nearby Airports to Kos island by extra charge. Kindly send us a request in sales@mythosholidays.com informing us with the booking number of your package, name and dates arriving/ departure from nearby Airports in order to combine and organize your flights with the rest package.
The rates are NET and include:
Free mileage, Full damage waiver*, Theft protection, Taxes. 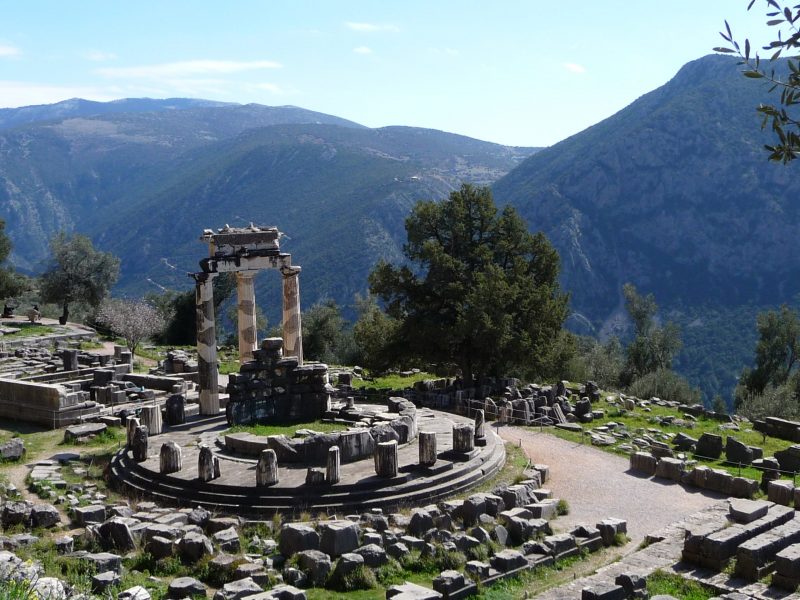 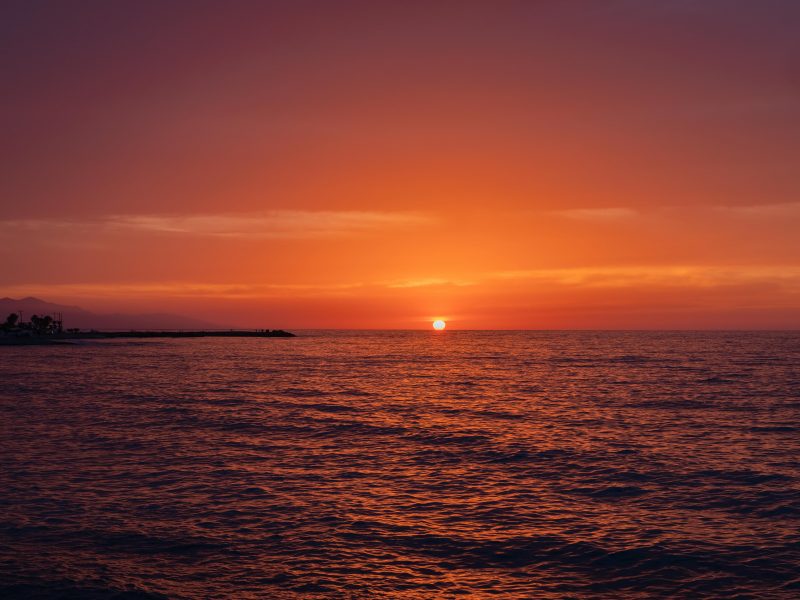 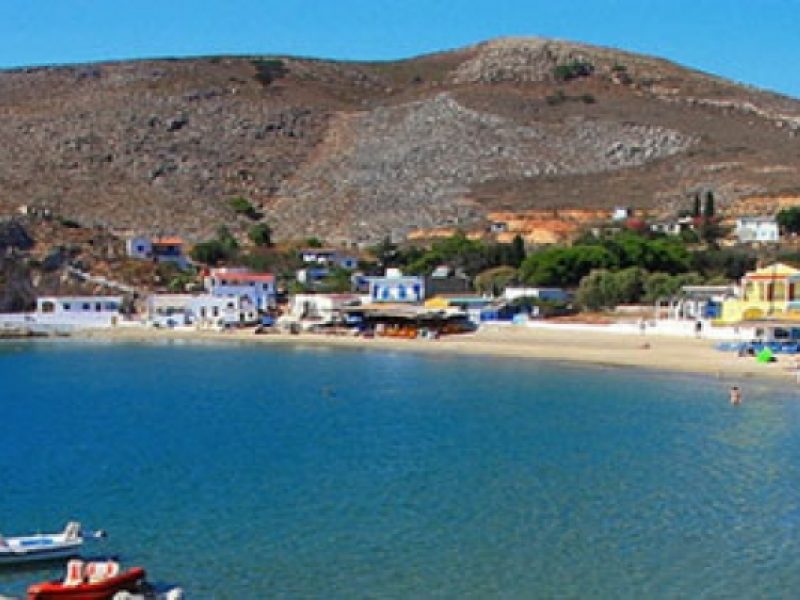